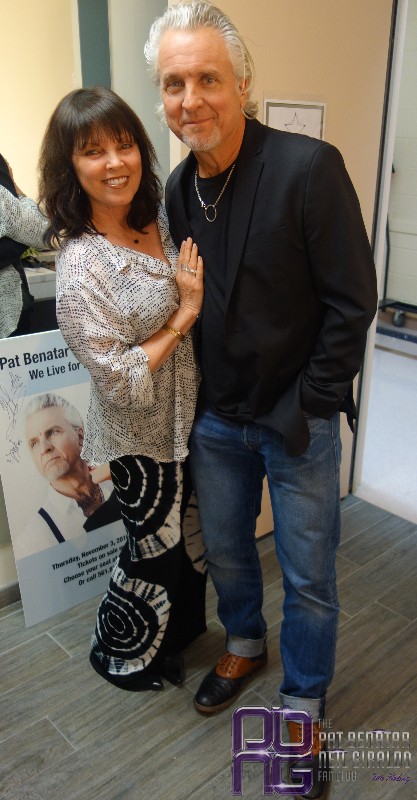 A quickie Q&A with Pat & Neil

While we were in West Palm Beach, we came armed and ready with a few of your questions!  Pat & Neil were more than willing to answer them…..

Pat expected this question and beat us to the punch!  She doesn’t know the answer.  First, they have to stop touring.  You can’t make a record and tour at the same time.  They’d have to stay home to get it done.  So pick a fish – tour or produce music?  How long would it take?  They’d need a year.  Touring is like a vortex.  It’s all day, every minute.

Spyder says all the songs are written.  They just have to stay home.  It takes time for it all to evolve…at home.

(We personally don’t want them to stay home a year! – MDH/JC)

What about a Christmas album?

Spyder says they’re still working on it. It won’t happen this year.  They’ve been on the road too long.

How about an European tour?

So that’s it.  Answers straight from the artists! 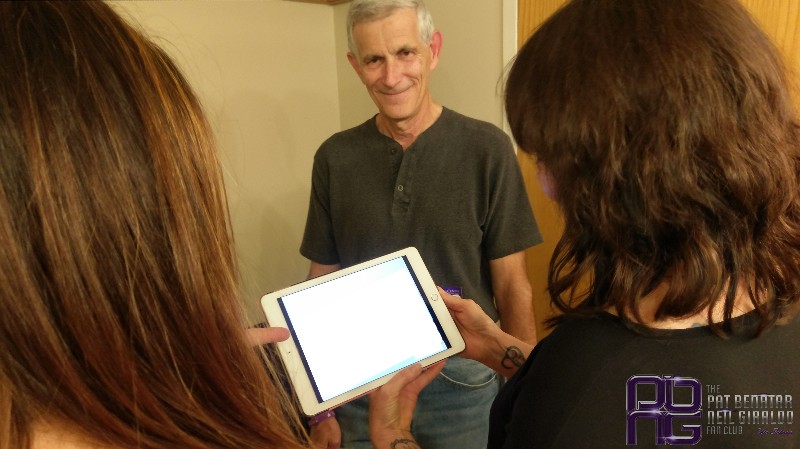