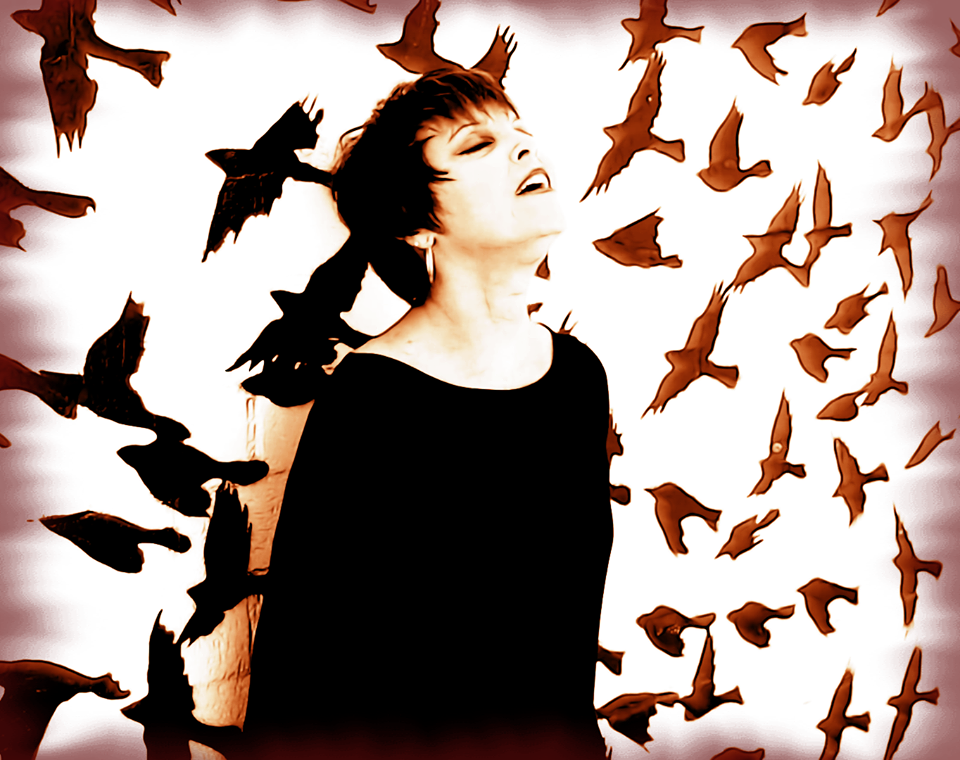 Dancing Through the Wreckage

The inspiring single accompanies Lysa Heslov’s documentary, Served Like A Girl, which reveals the complexity of homeless female veterans’ lives and identities through a spectacle like no other, the Ms. Veteran America competition.

The single is available for download from iTunes and Amazon or stream from Spotify.  All proceeds from the song and the soundtrack will go to the charity Final Salute – creating infrastructure and support for female veterans.

3 comments on “Dancing Through the Wreckage”