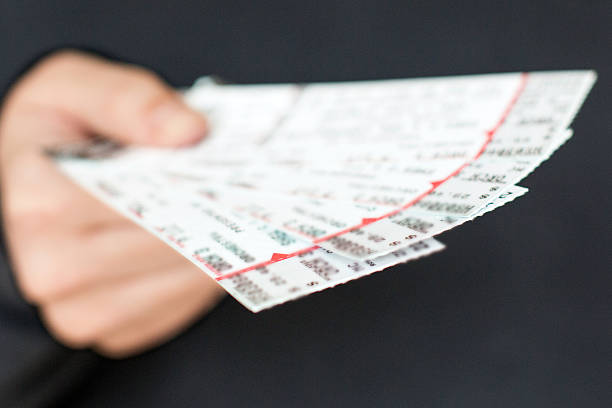 “We are so happy that the Redding show will go on! Please join us and support the fire fighters, first responders and all those impacted by the fires in the surrounding areas. Please see the official press release below for information on ways to participate. We look forward to seeing you on Aug.6th.” – P&S

REDDING, CA – The Pat Benatar and Neil Giraldo show will go on at the Cascade Theatre on Monday, August 6. Benatar and Giraldo were so deeply moved seeing the news of those affected by the Carr Fire that they were compelled to connect Redding and the surrounding community. Together, along with the Cascade Theatre, 200 tickets will be given away to Monday night’s performance.

Motivated by the sense of community spirit coming up from the ashes in the wake of the disaster, Pat Benatar and Neil Giraldo have personally purchased 100 tickets to give away to victims of the Carr fire.

“We want to personally thank all of the first responders and volunteers working around the clock to fight these fires.” In addition, Benatar and Giraldo will be selling two t-shirts, which includes an “Invincible” Tour tee at the show. 100% of the proceeds will go to the Shasta Regional Community Foundation Disaster Relief Fund.

In the spirit of giving and community building, the Cascade Theatre will be matching Pat Benatar and Neil Giraldo’s generous donation for a total of 200 tickets to those impacted by the Carr Fire.  The theater will also auction off season tickets and other items to benefit the disaster relief fund.

You can donate here (http://www.shastarcf.org/funds/cdrf ) to help the fire victims. Donations will be directed for relief efforts for the active Carr Fire. The Shasta Regional Community Foundation will also be present to accept disaster relief donations at the show.

Material appearing on the Pat Benatar and Neil Giraldo Fan Club web site is Copyright (©) 1995-2020, Patricia Giraldo, Joe Cross, Maria Hannam and/or the original owner of the material, as applicable, unless otherwise noted. Every attempt has been made to remove inappropriate postings. We have also attempted to identify and credit sources of all other material. If you should notice a missing credit or an improperly credited item, please click here to send an email.. If you have a question about VIP ticket sales, click here. This material is intended solely for the private use of the viewer. Reproduction, redistribution or linking to these materials requires prior authorization.
error: Content is protected !!